Why we are developing e-mobility in Greece?

The population of Greece has reached 10.7 million in 2019, only a marginal growth since 1990, when the recorded pollution was 10.1 million. However, the number of vehicles has skyrocketed from 1,7 million in 1990 to 5.2 million in 2017. The economic crisis of 2008 has severely impacted the transportation sector; including the vehicle purchase trends and traveling habits. Furthermore, the shortage of jobs, has pushed my residents to seek employment further away from home, and consequently commute longer distances.

To understand the available transportation infrastructure, let’s take a look at the Greek railway network operated by TRAINOSE. Greek railway network is slightly less than 2,300 km, which compared to Germany, which cover approximately 2.7 more area as a country, has a railroad network over 18 times larger. There is only one high-speed line between Athens, the capital, and Thessaloniki, the second largest city, and only two international lines connecting Athens with Sofia, Bulgaria and Belgrade, Serbia via Skopje, North Macedonia.

The transportation infrastructure was also affected by the crisis including an inflow of foreign investments. The German holding Fraport (specialized in airport administration) acquired 14 greeks airports (mainly in the islands), the Chinese holding Cosco bought major port in Athens – Piraeus Port. The Italian state railway also acquired the Greek railway company: TrainOSE. These investments will certainly pose a positive impact on the long run; however, the priority is the modernization of the existing facilities and optimization of the current operating processes, rather than the expansion of the network.

The road network has been steadily growing over the years. Leading up to the 2004 Athens Olympic Games, the greek highway network was renovated, and is now on par with most modern highways. On the other hand, some national roads remain in poor condition, and account for the highest level of a traffic violation in Europe, resulting in a total of 69 deaths per million inhabitants.

Personal vehicle is the preferred means of transport in Greece, and this is more so following the 2008 crisis. Less than 5 millions residents (excluding tourists) use trains or planes for the travel needs. Regular year-round flights are only available through the three major airports (Athens, Thessaloniki and Heraklion), while island primarily rely on ferries.

The urban commute trends in Greece are characterized by substantial regional variations among Greek cities and towns. In fact, only Athens has a metro, a trolleybus network, and also a tramway (which connect the center and stenches along the Athens riviera). In cities such as Thessaloniki, Patras, Heraklion and Volos the only choice of public transportation are buses. The same applies to the islands. The transit schedules are not optimal either. The Athens metro close at 12:00 pm (except for weekends when two of the three lines close at 2 am). Neither do the interregional buses (KTEL) offer the flexibility necessary to please most passengers. Consequently, the person car remains the default and undisputed mean for travel and commute. Sadly, the convenience of a personal vehicle comes with an often ignored environmental burden.

Today, fossil-fuel transportation (conventional cars, trucks, planes, ferries) contributes approximately one-quarter of all energy-related carbon dioxide emissions to the atmosphere, and is set to reach one-third, given its accelerated growth. The environmental consequences are especially evident in Athens, which, according to GreenPeace, ranks 21th out of 28 europeans capitals for air quality. The poor state of affairs is portrayed through the visible nefos smog phenomenon.

Tourism, why serving as one of the major economic drivers in the country, can accelerate the negative impact of pollution.

E-mobility can serve as not only as the best solution environmental fix, but also the optimal  solution for the daily commute and travel, for Greece’s residents as well as tourists, leading to a cleaner and sustainable future. 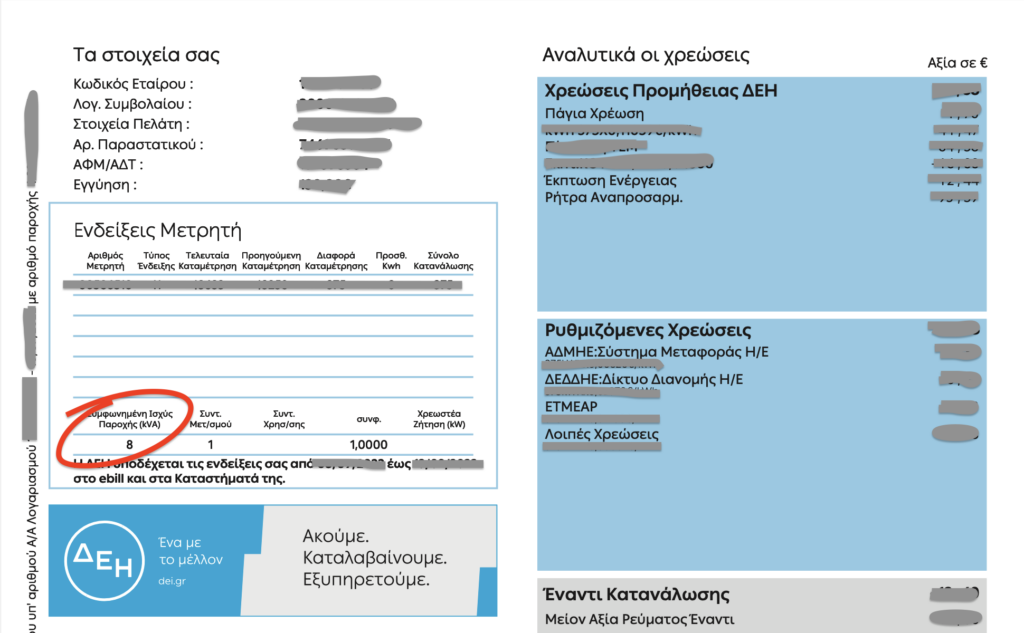 At the moment our e-shop is available in Greece only

To visit our e-shop please proceed to the Greek version of our website at: www.recharge.gr

Or leave your contact details below to place your order via telephone or email: